The Question... Harrison Collett on Antigone 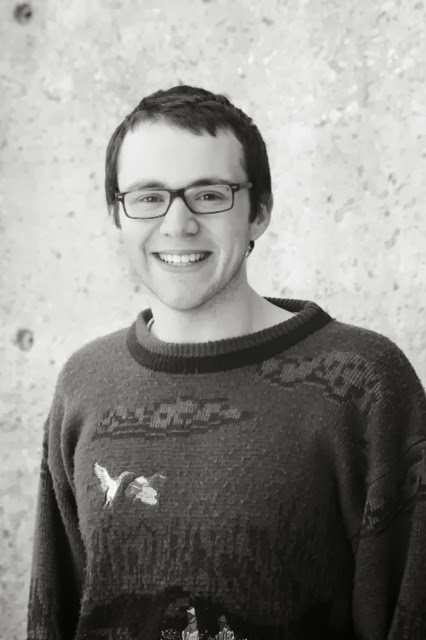 Harrison Collett is a U2 Political Science/Theatre student. This is his first foray into direction, having only previously appeared on the McGill stage in productions such as Cloud 9, A Midsummer Night’s Dream, and Timon of Athens.

CHARPO: Why Antigone? Does being a Political Science/Theatre student influence this decision?

COLLETT: The actual myth of Antigone has been of enormous interest to me ever since I was in high school, where I read the Sophoclean iteration. I later read Anouilh’s version with the context in which it was written in mind, and fell in love with his poetic re-imagining.

The reason that I chose Anouilh’s re-imagining, however, was because of the immediacy of the issues espoused in the play. The story’s conflict revolves around the premise that there is no villain despite all the tragedy occurring, and that everything that happens to the characters is unavoidable. It’s a serious critique of society in the 20th and 21st century, and the disjunction between the individual and the state.

My fields of study don’t necessarily influence my decision, but they certainly help to explain it. I find theatre and politics to be deeply connected; I often jokingly tell people that “theatre is political, and politics is theatrical.”

It has a grain of truth, however, and Antigone’s production history very much demonstrates this. Anouilh wrote in France under Nazi censorship, and as such had to write the play so that it earned approval. Herein originates the conflict’s ambiguity that is so compelling; one may very easily ally with Antigone OR Creon. Whichever side one is drawn to, I hope the importance of this show to modern audiences shines through.