Bonus Feature: Ned Loach on 360 Screenings and the life around it 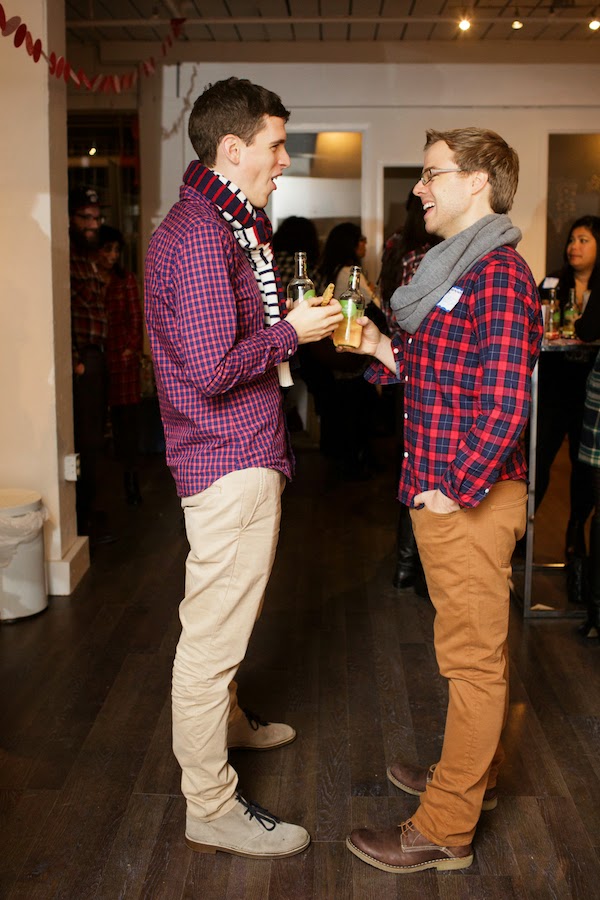 Robert Gontier is co-founder and Artistic Director of 360 Screenings.  He has an M.A. in Voice Studies with Distinction from the Royal Central School of Speech and Drama, University of London (UK) and a B.F.A. from Ryerson University. He is also a playwright, librettist and lyricist who has recently been shortlisted for the prestigious Tom Hendry Awards presented by the Playwrights Guild of Canada.  He is currently a Professor of Voice and Text at Sheridan College.

Robbie and I have been married now for just over 3 years, and for about half that time we have been working together on creating immersive cinema events with 360 Screenings. It’s a passion project of ours, something we are both wildly interested in. We are fascinated with how to make theatre, or to be more general, performance art, more accessible, and how to inspire audiences to be more engaged and excited about performance art.

Robbie comes from a strong theatre background, having graduated from Ryerson with a Bachelor of Fine Arts in Acting and augmenting that with a Masters in Voice & Speech from the Royal Central School of Speech and Drama, University of London. My love of theatre comes from a bit of a different angle, from more of an administrative role. I have a Bachelor of Music Education from the University of Toronto, which I followed up with a Certificate in Arts Administration – Cultural Management from Humber College.

So we are both heavily invested in the arts scene in Toronto, which really makes running 360 Screenings together such a fun project for ourselves. We both really believe in surrounding yourself with people that inspire you, have similar goals, and the same drive for success. Robbie and I are always looking for ways to challenge ourselves with pushing the boundaries, and for those who have experienced a 360 Screenings event, they know that the boundaries are cast pretty wide. Anything can happen, and we highly encourage our guests to break traditional expectations of audience behaviour. The more you interact, the more you get out of the experience.

Knowing Robbie comes from an acting and directing background, and that I have spent plenty of time working for arts companies in administration/management, it makes our marriage work on many different levels. On the one hand, I spend most of my time working with my best friend - the one I love, and on the other, we both bring complementary skills to running the company. Robbie runs all of the artistic components (casting, directing, script writing), and I manage the producing components (contracts, financing, sponsorship, development). It’s an incredible partnership that we hope will translate into exciting and unique events that add to the cultural fabric of Toronto. Especially as we work towards creating an immersive screening all about love – and how we celebrate that love.

That said, we do have boundaries to when and how we talk about 360 Screenings. We try our best to keep company talk to the working hours of the day, and after 5pm we put it all away. It’s important to know when to leave the company desk and focus on the marriage that really matters.

Feb. 7-8
Read also our review of the last 360 Screening
Also read an interview with Loach
Posted by THE CHARLEBOIS POST at 12:02 AM