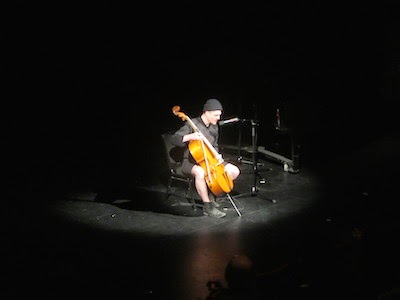 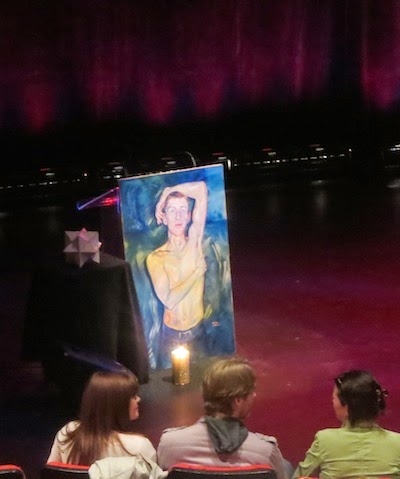 Canadian actor and writer Greg Kramer was found dead in his Montreal apartment a year ago, on April 8, 2013,  after he failed to show up for the first day of rehearsals for his new play, Sherlock Holmes, starring Hollywood actor Jay Baruchel at Montreal’s Segal Centre for the Performing Arts.

The widely-revered Kramer had performed on stages across Canada, from the historic Vancouver Playhouse to the venerable Centaur Theatre in Old Montreal. But Kramer told me that working with Christopher Plummer on The Tempest at Stratford in 2010 ranked up there as one of his favourite jobs. “Plummer is incredible – an unbelievable professional,” Kramer said. “Given his age and how well he has kept himself, he is an inspiration.”

Many young actors also looked to Kramer for inspiration: he was a magician, wrote three novels as well as a collection of short stories, called Hogtown Bonbons, culled from a biweekly fiction column he wrote for Xtra; he wrote several plays, including Sherlock Holmes at the Segal in 2013; he voiced characters in cartoons like Arthur; and appeared regularly on such TV shows as Forever Knight, John Woo’s Once a Thief and Tales from the Neverending Story. He won a Best Director MECCA award (Montreal English Critics Circle Awards) for Cat on a Hot Tin Roof at the Segal in 2008, and he acted in Todd Haynes’s Montreal-shot 2007 Bob Dylan biopic I’m Not There. That film boasted an incredible cast, including Cate Blanchett, Christian Bale, Heath Ledger and Julianne Moore. 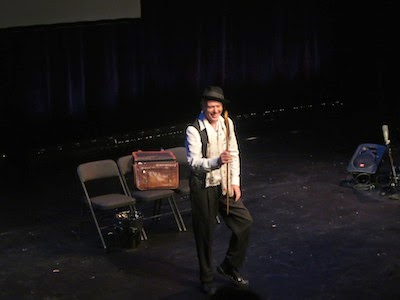 Much of his work took place on the Segal Theatre stage, where a stellar cast of friends, family and colleagues paid tribute to Kramer on the first anniversary of his death. Hosted by Holly Gauthier-Frankel (a.k.a. semi-retired burlesque queen Miss Sugerpuss), the April 7 invitation-only Greg Kramer Memorial Cabaret (I had to leave after 75 minutes for another engagement) featured some of Canada’s “most notable and notorious performers and personalities” such as 2boys.tv (Stephen Lawson as Gigi L'Amour)
and Jordan Arsenault. 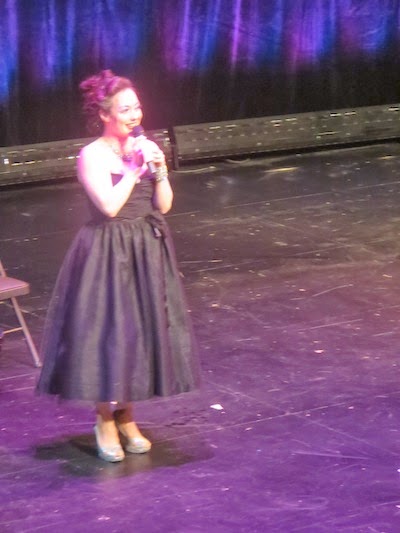 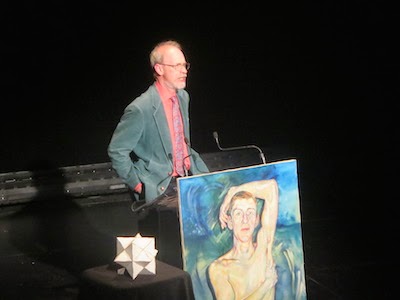 The heartfelt Segal tribute was also wonderfully queer, which would have pleased Kramer to no end.

“If I had wanted to be a film or TV actor I would have probably thought more carefully about being openly gay,” Greg once told me. “If you want to be in the commercial end of the entertainment industry you’d best stay in the closet. But I have no regrets. There’s nothing wrong with advertising!” 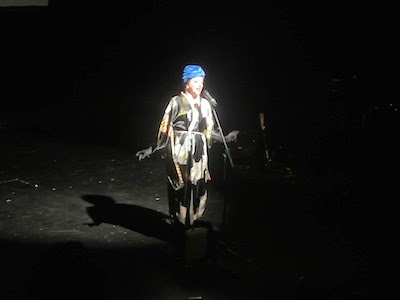 Kramer then added, “You can still make money in theatre. You can. Just obviously not quite so much.”

Kramer was also a survivor: He had battled two bouts of cancer, had a lung removed and had lived with HIV for years before he died at the age of 51. 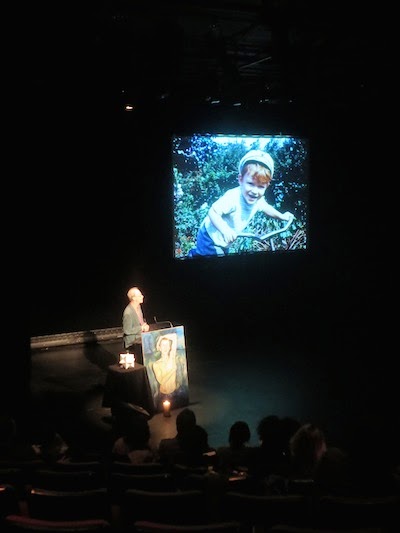 Before the tribute at the Segal, cabaret host Holly Gauthier-Frankel (who co-starred with Kramer in Oliver! at the NAC in December 2011) posted on her Facebook page, “Tonight I will be getting Miss Sugarpuss out of her semi-retirement-drunk-trunk to celebrate the amazing and virtuosic life of Greg Kramer. It might not be enough to fully express and transmute what I feel, but it is something. My little offering to one of the greatest souls I ever encountered. Tell your loved ones that you love them, right in the moment, right now. Don’t wait. Make sure you take that extra tiny bit of time to show them how their heart reflects into yours and back out into the world. Those tiny times will become some of the biggest memories when these beautiful people are gone, and you'll wish you had a lifetime’s worth of moments to think about and cherish.” 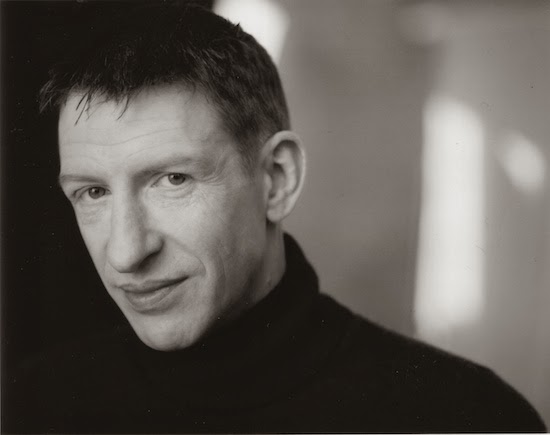