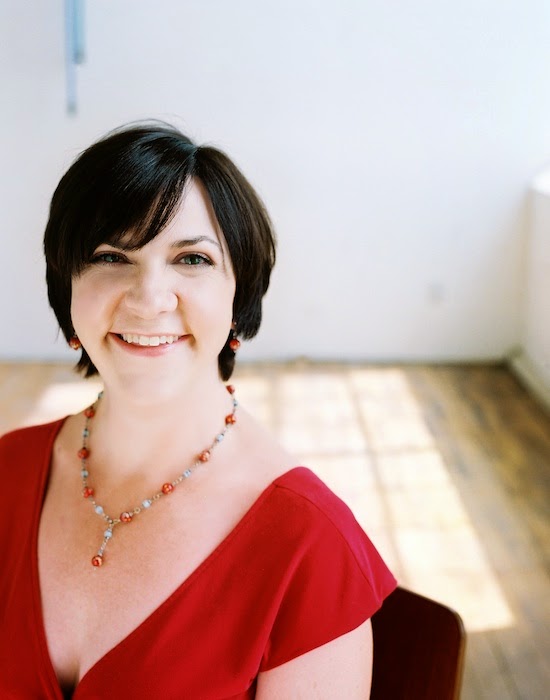 Your True Voice
by Becky Bays

The first time I tried stand-up comedy, I was 20 years old and living in London, England. I was studying theatre, and had a sketch comedy duo with a friend, but one night I decided to get up on stage at a pub where we were performing sketch and give stand-up a try. “I make people laugh all the time!” I thought, “I’ll just get up and talk about my day and it will be so much fun!”

As you can guess, it was pretty much a disaster, with lots of awkward pauses and I slunk away thinking that this whole thing was much harder than I would have guessed! When I was in my late 30s, a bunch of my friends were getting into stand-up, so for a lark I decided to take a stand-up writing class. I swore that I would only perform in the class show. I still had the memory of that awful night in the pub, but I knew that this show would have an audience made up of the performers’ friends and family, which would be much friendlier than strangers staring at me bombing while slowly getting drunk.

What a change to go up in front of an audience with material already written! I knew what I wanted to say, I had edited it down to clear set-ups and punchlines, and everything got a laugh! I was pretty much hooked from that moment on. I started doing other shows – open mics at first, then onto paid bookings at comedy clubs, on radio and at comedy festivals.

I’ve learned that it takes some time to find your true voice, and that once you do, your stage presence changes and you can feel that happen. I’ve learned that you might not always have an audience that 'gets' you, and sometimes it is a true surprise to see who does. Also how important it is to write what you find funny, instead of trying to guess what people want to hear.

Most of all, I have learned about what a supportive community the stand-up scene is, and how exciting it is to be involved in a business where you can make your own opportunities. Being a part of the SheDot team of producers with three other comics – all of whom are lovely, talented and supportive, is a fantastic chance to give other comics opportunities to perform, and to bring something wonderful to the audience.