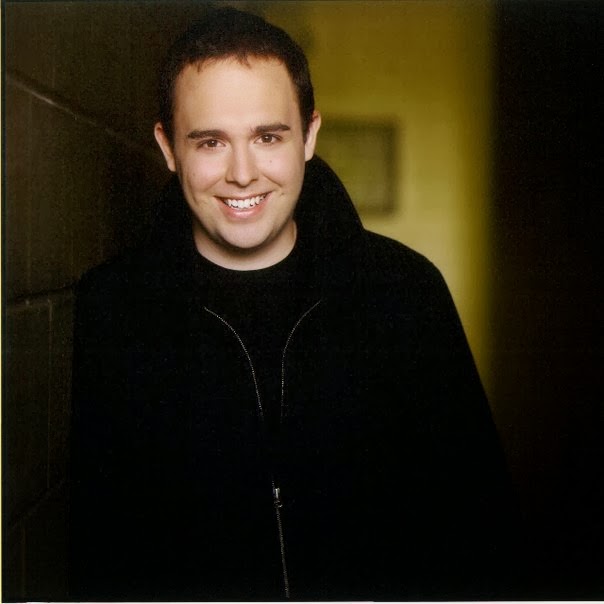 Through my studies, I have had the opportunity to work on some of the greatest texts to have ever been presented on the English stage but one thing always bothered me. Why was I instructed to present each of these plays with a British dialect? Why weren’t we encouraged to take a risk and try something new or different? Why is there so much resistance to taking plays, such as any of Oscar Wilde’s work or Pinter’s and present them in a modern day, Canadian setting without adding accents? I have seen a few productions, since leaving school, who have taken such a risk but I can honestly say that I have rarely seen a Pinter or Wilde play presented outside of its original period and without a British dialect. Why are there not more companies taking risks? If Oscar Wilde, for example, were with us today, would he have had a problem with his work spoken with a Canadian accent? He is quoted for saying “I aim not at doing good or evil, but at making a thing that will have some quality of beauty.”

Can our own Canadian accents not create the same beauty? I believe they can. I believe that the text of Middleton, Ben Jonson, Pinter and Wilde himself can be equally beautiful if spoken in any dialect for it is not the accent that tells the story but the words. Though, with every proposal I wrote and interview I attended I faced resistance to my ideas. Even with pages of research, quotations from the playwright and references to artistic theories all used to justify my choices, I was continuously denied and on one occasion, verbally attacked by one of my interviewees. I can honestly say that I was about to admit defeat. But the day I walked into the Sterling Studio it all changed. My ideas, which were previously dismissed, were welcomed with excitement and intrigue. The artistic team at the Sterling Studio Theatre Collective took a risk and for that I am forever grateful. This is my first time working with the Sterling Studio Theatre and from this one experience; I can honestly say that I have never met such a warm, supportive and talented group of artists. I believe their bravery to take risks is only one of many reasons why The Sterling Studio Theatre Collective is one of the strongest theatre companies in Toronto today.
Now on to directing The Lover.

You may be wondering how I tackled a play such as The Lover? I can answer that simply and honestly. I really don’t know. Sure, I wrote up a beautifully worded proposal but when it came down to it, I had no idea what the final product would be. Of course I had a concept for The Lover when I walked into my interview but other than the idea to present this play without a British dialect and to use conventional lighting, everything else went out the window…everything…from my original music choices to the time period. Initially, I didn’t want to place the play in an unidentifiable time but like everything else that completely changed. You see I believe that theatre is not an authoritarian art where the director unrelentingly dictates his/her vision and forces it onto the stage. Instead, I believe that theatre is all about interpretation; it is an organic art that relies just as much on the vision of the actors as it does the director. I gave the actors their parameters, sat back and let them play. I guess you can say that this is how I tackled the play. Even now, as they perform in front of an audience I encourage them to play and have fun. I tell them to not leave their day at the door but bring it in and see how that dictates their performance. It is by being honest with themselves that allows them to be honest on the stage. Most importantly, I encourage them to take risks.

So you see, I didn’t ‘block’ this show. I didn’t tell them where they had to stand or sit or lean. I believe if the actors are in the moment and are truly listening to their partner or partners their instincts will tell them everything they need to know. Yes, I am a nightmare for Stage Mangers but I have found that instead of dictating where to move or sit, sometimes all actors really need is a gentle push down the right path. I believe it is my job as a director to simply tell the actors which choices read and which ones don’t.
Now, this is the point where I could go on and on about how we, as a group, interpreted this work and how relevant this piece is to today’s highly sexual society but to be honest it doesn’t matter. Each of us (artists and audience members) will interpret this work differently due to our own personal life experiences and that is what I love about the theatre. I love how one word or action performed live within a play can mean so many things to so many different people. So that being said, all we can do as artists is present our work the best we know how and hope you, as a spectator, experience something. And more importantly, we hope you are entertained. As Bertolt Brecht once said;
‘From the start it has been the theatre’s business to entertain people … it needs no other passport than fun’.
The Lover runs Jan 15 - 25
Posted by THE CHARLEBOIS POST at 12:00 AM