The Question... Andrew Cameron on Rosencrantz and Guildenstern Are Dead

Stoppard on The Fall
by Estelle Rosen

Andrew Cameron was born in North Vancouver, moved to Montreal four years ago to study English Literature at Concordia. He promptly dropped out to pursue a life in the theatre. He has acted in Fringe plays, worked with McGill Players and Tuesday Night Café Theatre, Kingbaby Theatre in British Columbia and most recently founded Chocolate Moose Theatre Company producing Edward Albee's At Home at the Zoo and Rosencrantz and Guildenstern Are Dead.

CHARPO: What was the attraction to present Rosencrantz and Guildenstern Are Dead, the story, or Tom Stoppard or both; what would you like audiences to take away from this play?

CAMERON: Rosencrantz and Guildenstern Are dead appealed to me initially as a very unique comedy. I love the way it turns Hamlet on its head, fully develops all of the bizarre plot points and the great comedy that comes from following these two minor characters through Shakespeare's masterpiece. (cont'd) 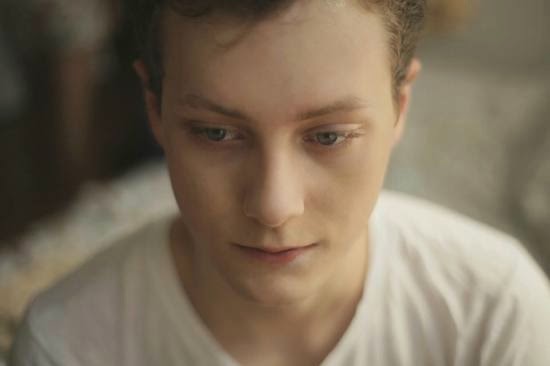 CAMERON (cont'd): Beyond that though Rosencrantz and Guildenstern's journey is a familiar one. They are two university students thrown into an overwhelming world of complex politics and passionate emotional drama that their academic education does little to prepare them for. They are left with far more questions than answers as to who they are, what they are supposed to be doing, and where they are going.

I would like audiences to walk away having witnessed a unique piece of theatre that walks the line between comedy and tragedy, explores some of the fundamental struggles of being a person and how our relationships to art and one another allow us to transcend our inevitable fall into oblivion.