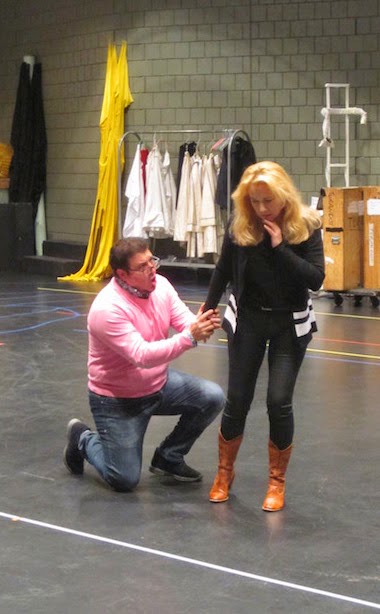 Two of the most demanding and best-loved roles in the history of opera are Princess Turandot and Prince Calaf in Giacomo Puccini’s final opera, Turandot, which premiered at the Teatro alla Scala in Milan in April 1926.

Opera Australia’s current production of Turandot has been travelling the world for years, and arrives in Montreal with New Zealand-born former ballet dancer, choreographer and director Graeme Murphy at the helm.

“In the early days Turandot used to come with her own eye make-up and her own wigs, and sometimes her own costumes,” Murphy told me last week at an OdeM rehearsal for Turandot. “Every new Calaf and Turandot – these opera singers have careers playing these two roles around the world, it’s one of those roles that is quite demanding, and they may get stuck in the role. So my job is to make them feel fresh. Sometimes I make drastic changes, although this production is [also very] specific.”

Shesterneva is known for her Turandot, but it was another Puccini opera, Madama Butterfly, that inspired her to be an opera singer. 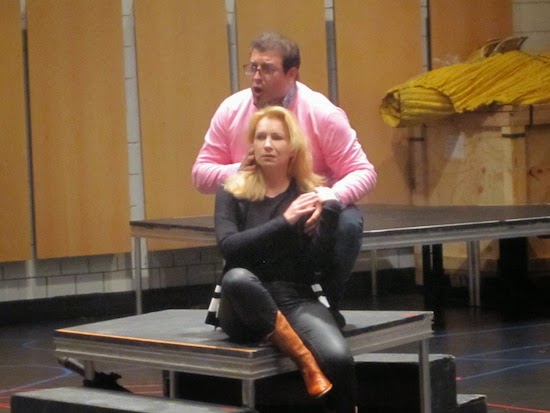 “I first saw Madama Butterfly at the Bolshoi Theatre when I was 15-years-old, and ever since I wanted to be an opera singer on that stage,” says Shesterneva, who studied voice at the Ukrainian State Conservatory in Odessa. Galina would make her stage debut as Butterfly with the Odessa Opera at the Bolshoi Theater in Moscow. She returns to the Bolshoi as Turandot this coming July 1-6. 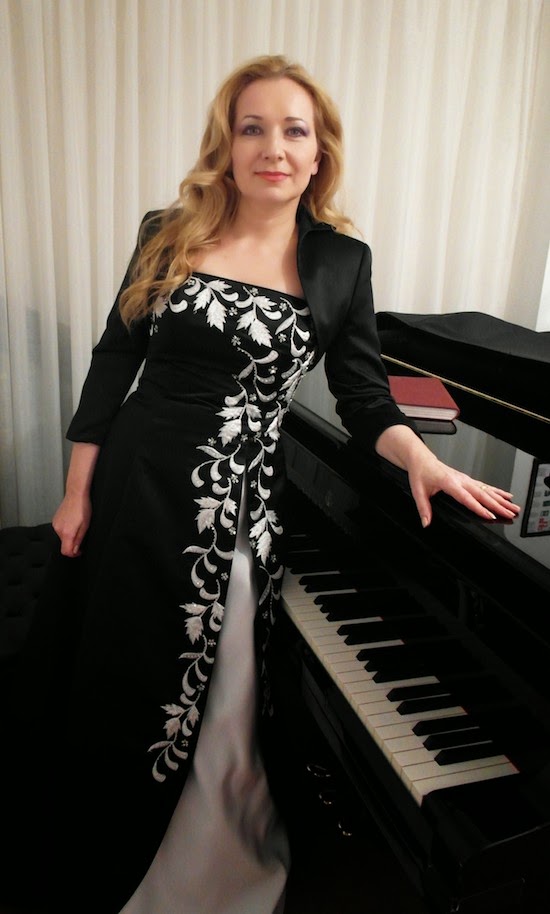 “My [career] debut at the Bolshoi was a dream come true, it is an impressive stage,” Shesterneva says. “I was very nervous, but it was a very special moment for me.”

At the Montreal rehearsal I attended, Shesterneva happily took direction from Graeme Murphy (“She knows the role like the back of her hand!” Graeme told me), but Graeme was also at the helm for one production when another well-known soprano starring as Turandot at first stubbornly refused to compromise.

“Turandot practically lives strapped to a white trolley for all of Act 2. She gets pushed around, it had a seatbelt, a massive gown that comes all the way down to the ground. This singer was my first Turandot – she actually spoke French – and we had the chorus all around her. But she refused [to get strapped onto the trolley], and the whole production turned on how the emperor is like 90 metres tall, Turandot  is 60 metres tall and the mandarin is 20 metres tall. The chorus is standing around as I start [directing] in my worst French, and I understand now why the soprano didn’t want to get [strapped] in: She had done a production of Tosca at the Met and someone had moved the mattress before her final jump and she actually broke an ankle. So I was sympathetic. This trolley also looked like a high-diving board.”

Somehow with his broken French, Graeme convinced the soprano to trust him. “The chorus burst into applause and she smiled like, ‘Look, I’m a star!’”

Shesterneva is also definitely a star. But whatever you do, do not call her a diva.

“I do not want to be a diva in private life,” Shesterneva says in her broken English. “I try to be down to earth when I am not onstage. I do not go back home as a queen.”

For her Bulgarian co-star Kamen Chanev, the tenor only wishes he was home with his family more often. 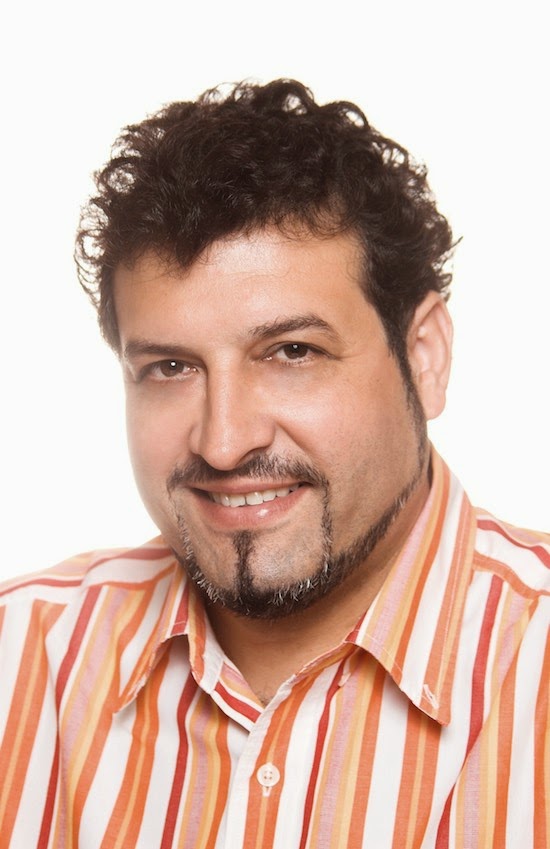 “I wanted to be an opera singer ever since I was a little boy singing in a choir, but I didn’t realize how hard and difficult a road it would be,” says Chanev, who studied at the Sofia-based Academy of Music and at Accademia Musicale in Rome. He is a laureate of the Jussi Björling Tenor Competition and made his professional debut as the Duke of Mantua in Rigoletto at Sofia National Opera. “I continue to travel a lot, you live in hotels, eat in restaurants and I don’t see my family often. Before flying to Montreal I got to see my family for just three days.”

As for internationally-acclaimed director Graeme Murphy, he tells me, “I’m off to Sydney after opening night [in Montreal], then I’m off to do Giselle in South Korea.”

Yet despite the constant grind of travel and often performing the same roles over and over in opera houses around the world, performers like Shesterneva and Chanev are regularly capable of moments of true exquisiteness, such as when Chanev will sing Nessun Dorma, the immortal aria from the final act of Turandot.

“It is a difficult song to sing and I feel a great responsibility to do it right because it became such a famous song after it was sung by The Three Tenors [Spanish singers Plácido Domingo and José Carreras, and the late Italian singer Luciano Pavarotti],” says Chanev, who also mastered his vocals skills with Pavarotti’s pianist Leone Magera.

Chanev smiles. “I have always enjoyed portraying Calaf in Turandot, and I have never had a problem singing Nessum Dorma live onstage, thank goodness,” he adds as the rehearsal winds down for the day. “I have sung Nessun Dorma on the opera world’s greatest stages, and each time I sing it with great responsibility and great pleasure.”