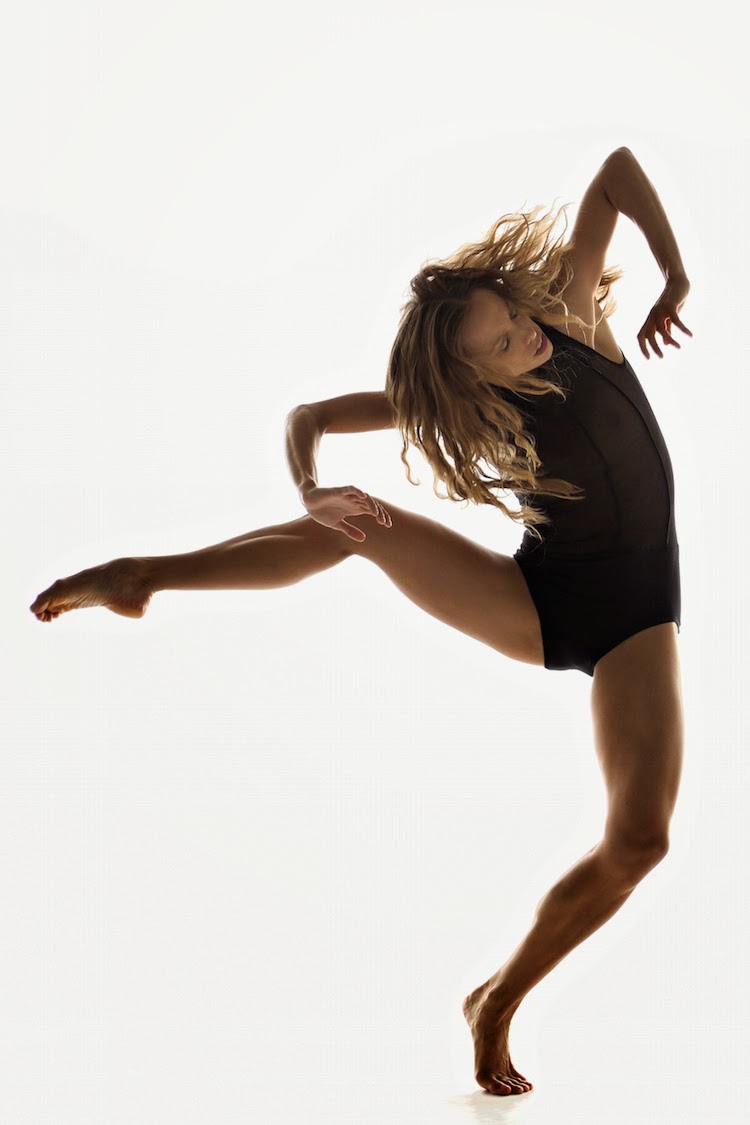 Falling Short
by Jay Catterson, Editor, Dance
The 31st installment of Dances for a Small Stage at the Ukrainian Hall (famous for its regular Ukrainian pierogi dinner) combines for the first time live music from Toronto's all-female Cecilia String Quartet with this popular Vancouver dance showcase through a collaboration between MovEnt and Music On Main's Modulus Festival. In fact, the true standout of the show was the brilliant Cecilia String Quartet, who flawlessly performed Tchaikovsky's String Quartet No.1 in D Major in Act One, and briefly returned in Act Two to perform a John Oswald piece inspired by Beethoven. But to have the 'Dances' show framed within the confines of the Modulus festival is where this dance show fell short.


Overall, the dance on display was well executed (including great technique displayed by dancer Makaila Wallace and a refreshing showcase of pop-locking by Stewart Inguidez) but not mind-blowing or memorable. Actually, the dance came off as indulgent instead of inspiring or moving. The creepy maestro character (Billy Marchenski) that appeared throughout the show was unnecessary and failed to generate the laughter that he so desperately tried to extract from the audience. Rather, his performance offensively stole focus from the musicians and dancers, and whenever he appeared I tried desperately to shove his presence into the periphery of my vision.
The collaboration between the Modulus festival and MovEnt definitely was not synergistic, and the differences between the two entities were quite jarring and apparent on such a small stage. That a show called 'Dances' would be overshadowed by a spectacular string quartet and the smell of pierogies and caramelized onions absolutely baffled me. Plus I'm not quite sure that a whole act devoted to John Oswald would be the best conduit for a relaxed, cabaret-style dance show. But if the pierogies and cabaret seating keep audiences coming, perhaps future collaborations between the two organizations will yield more fruitful results. Heck, at least you'll be well fed.
October 23 - 25
Posted by THE CHARLEBOIS POST at 6:08 PM