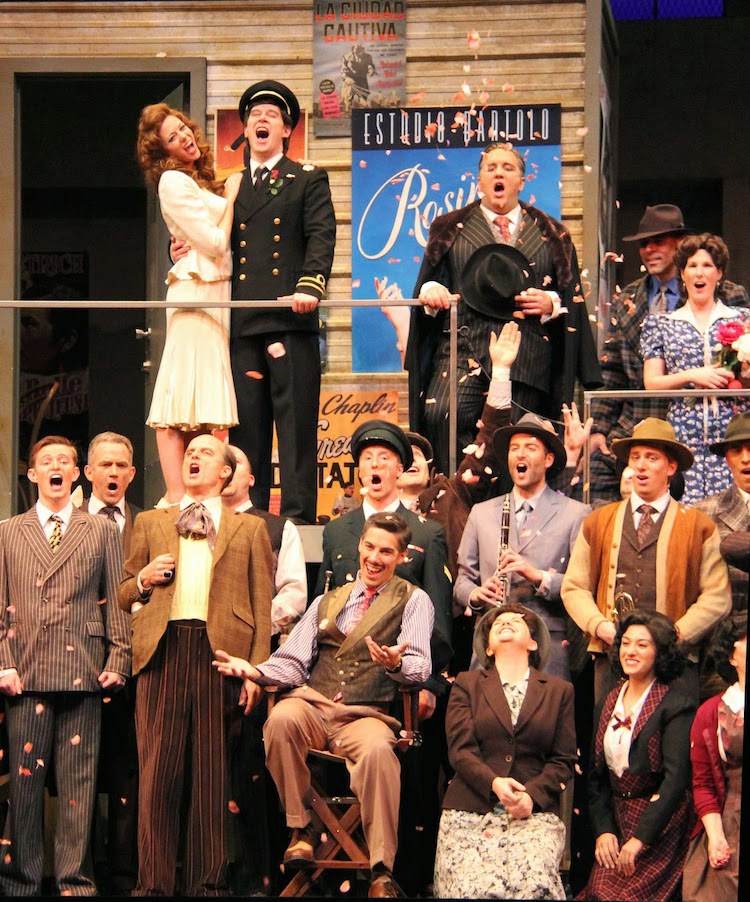 Metallic shelving units line the perimeter of the Jubilee Auditorium rehearsal hall. They are laden with props. A quick glance around the room reveals a barber’s chair in one corner. There is a side cart decorated with razors, combs, and a tall glass jar ready to disinfect any used combs. The stage manager helps me to clear a spot on the wooden prop vanity to interview Edmonton Opera’s leading man, Phillip Addis, playing Figaro in the Barber of Seville. Addis relaxes back in his seat with a sense of calm. He is no stranger to Principal roles having sung the title role in Pelléas et Mélisande with the Opéra Comique in Paris and Il Conte Almaviva in Mozart's Le Nozze di Figaro with Pacific Opera Victoria earlier this year; however, this is Addis’ Figaro debut. 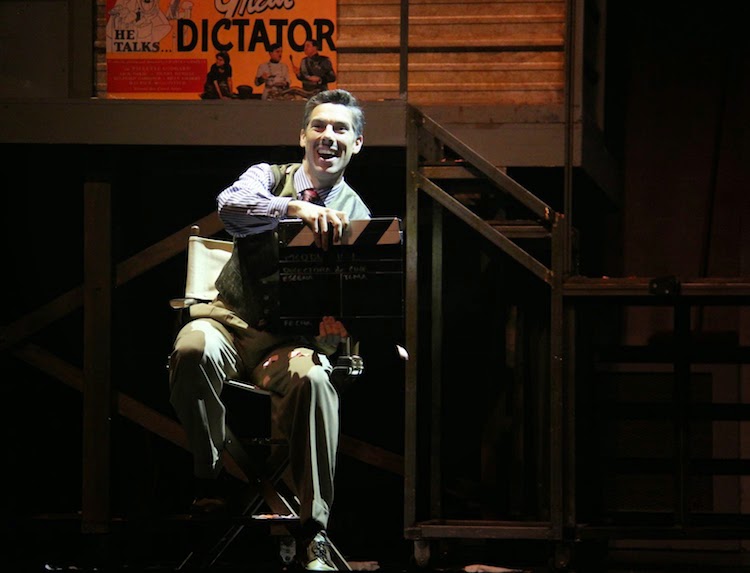 “It’s been a good rehearsal process because the first time through a role, you prepare as much as you can. But when you start staging, often you start to have realizations as to why the show flows the way it does,” Addis says with a mature sense of insight. “Once you start listening to what your colleagues are saying in the dialogue, it just changes. Instead of imagining what they’re singing, you become a listener engaged in a conversation. There’s something more immediate about the relationships as opposed to when you’re just reading it from the score, trying to picture how they’re going to deliver their lines in between your lines,” he states highlighting the collaborative importance of his fellow cast members. 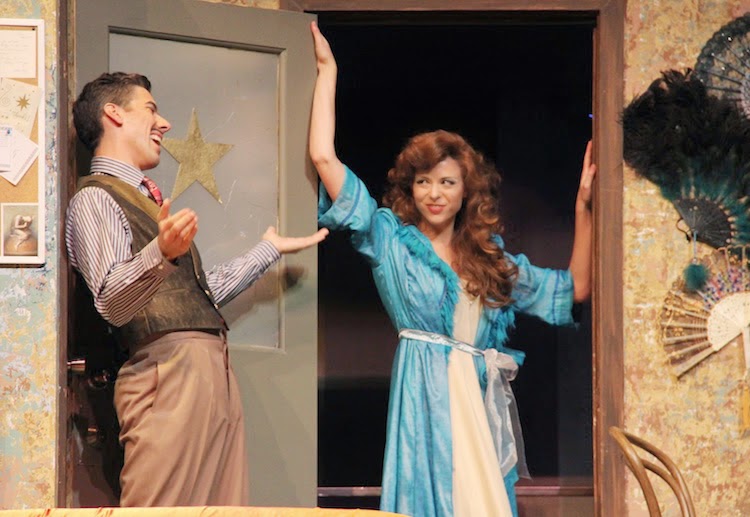 In preparing for his debut role, Addis reveals that he did not want to watch any videos prior to coming to the rehearsal process. He elaborates on his rationale: “I didn’t want to end up being a copycat. I know there’s a lot to be learned and there’s a lot of great resources out there but I wanted to make sure I was fresh and a clean slate for the direction both dramatically and musically. It gave me more freedom to figure it out myself, who Figaro is for me.” By unraveling the layers of his character, Addis found that Figaro’s primary motivation is money. The prospect of success and reward is irresistible. 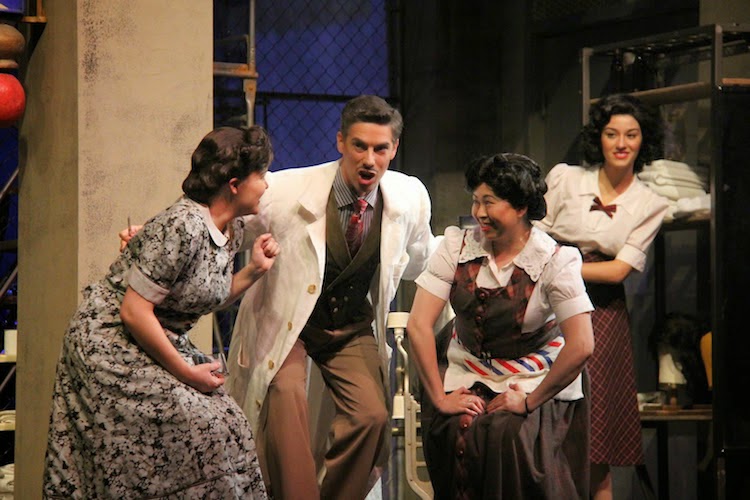 Figaro is the grease that makes the town run. He maximizes on his influence as a barber and is able to exploit the knowledge of his diverse networks. As a result, he anticipates outcomes as problems are approaching. Addis also sees Figaro as being very observant character that soaks up facts and emotions behind what people are saying. However, at the core, Addis views Figaro as a sympathetic character. “Figaro just wants people to be happy and he wants people who love each other to be happy because that translates into success for him and money as well,” he states. 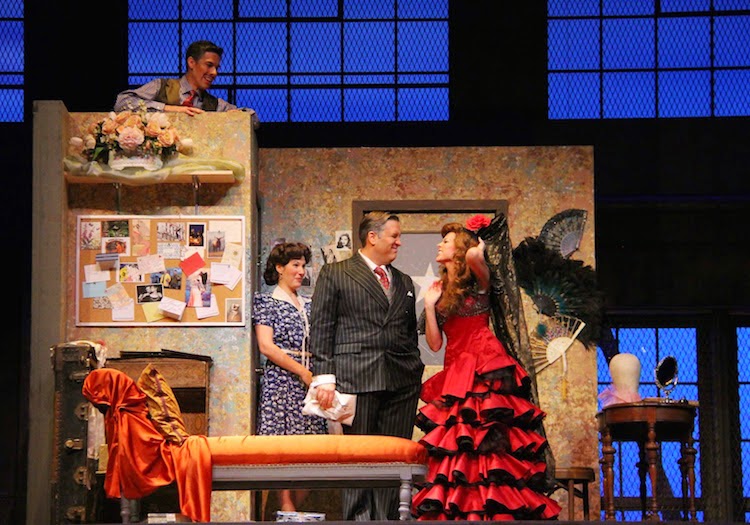 There is an overall sense of urgency because Figaro is constantly juggling multiple storylines. In order to convey this to the audience, Addis must exude an energized physicality on stage. “I don’t want him to come across is just having had too much coffee, although there is a bit of that. I am trying to be fairly wide-eyed and physically exuberant… he knows there is no time to lose. Overnight, this opportunity could pass him… otherwise [Rosina] will be forced to marry Bartelo. He is keenly aware of the pressures of timing and that excites him instead freezing him into a panic.”

Figaro’s opening aria is in no way relaxing. Addis laughs as he reflects on this fact. “The singing is challenging and we’re doing a lot of active things. He’s not just singing about his life, he’s reenacting it all,” he says. However, once everything is cleared from the stage, there is one brief moment of quiet before the Count arrives in his barbershop. From that point onwards, it’s non-stop for Figaro until the closing curtain. 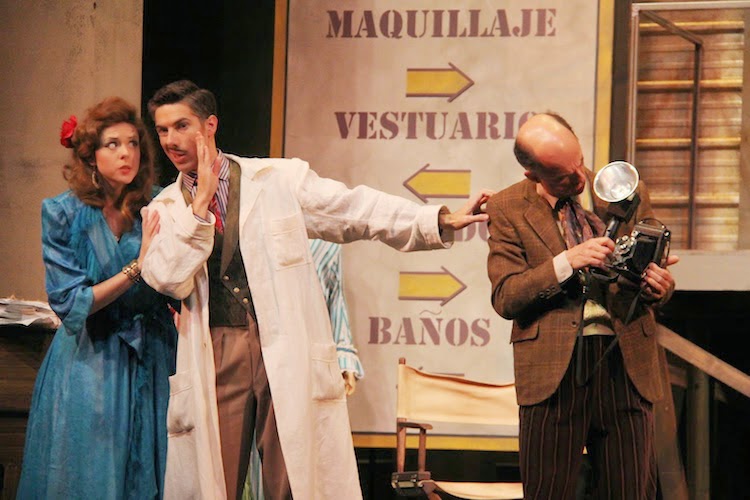 In order to generate the energy required for the role of Figaro, Addis shares that he is still searching for that balance. “Occasionally, we’ll run through a scene and I’m a bit out of breath by the end of it. But that’s good. It means it’s a proper challenge. Hopefully, it means that what I’m doing is not boring,” he states before elaborating on the importance of breathing. “If you’re holding your breath the whole thing is off... I think that ties in with the idea that if [Figaro] is truly anticipating the problems that are going to arise then I need to anticipate where I need to take a deep breath before a burst of activity. The idea of that deep breath, wherever it may lie, it is supportive musically but it can also work dramatically too. If you want [Figaro] to be clear-headed, then he can’t be tense and frantic,” explains Addis. He notes that the goal of the whole ensemble has been working on exuding energy but being in control of the situation as well. 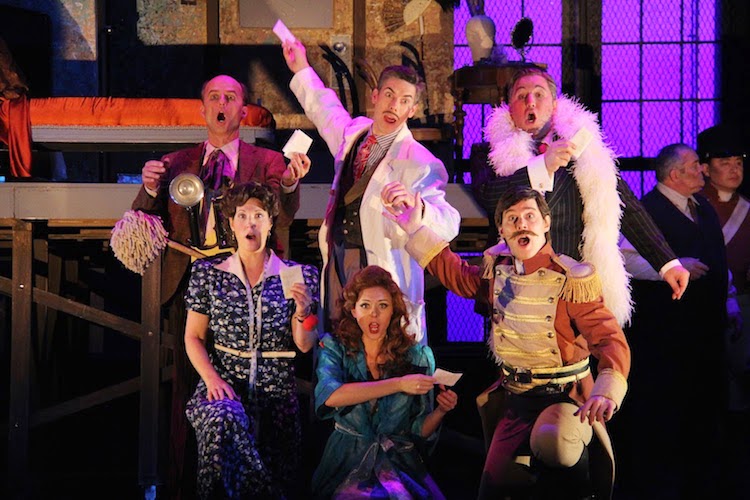 There is an allure of the Operatic form for Addis: “The thing about Opera is that so much that goes into the storytelling. It can be really engaging. But there’s a certain comfort in it. I find it less exposed than concert and oratorio work. In those other forms, it’s just you and your voice. You’re doing all the storytelling. And it’s between you and the accompanist and the conductor telling the story musically as well. There is no visual crutch so you have to be so precise. It’s just more exposed… In Opera it’s quite different. First of all you rehearse in the same setting for a few weeks. You get to pass the responsibility of the storytelling between more people… It’s a more complicated collective relationship.” 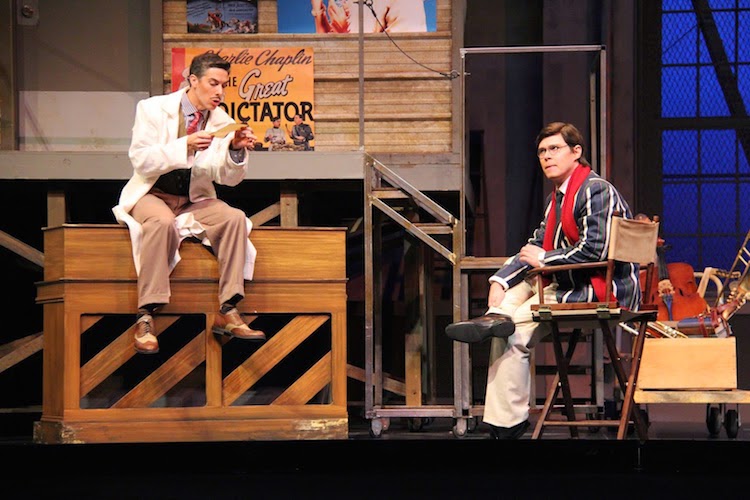 As Addis prepares for future projects, he finds himself drawn back to the fundamentals of his craft. “I’m more aware not of things I want to improve and explore technically, which I think will serve me well for the larger roles that come along, and truly essential to get through the larger roles in the repertoire. [The idea of being a lead character] that, in itself, I don’t find scary. But it’s everything that goes behind making a performance that much more engaging… I’m trying to make sure that I’m always trying to put the best performance forward,” he states with a sense of humility. 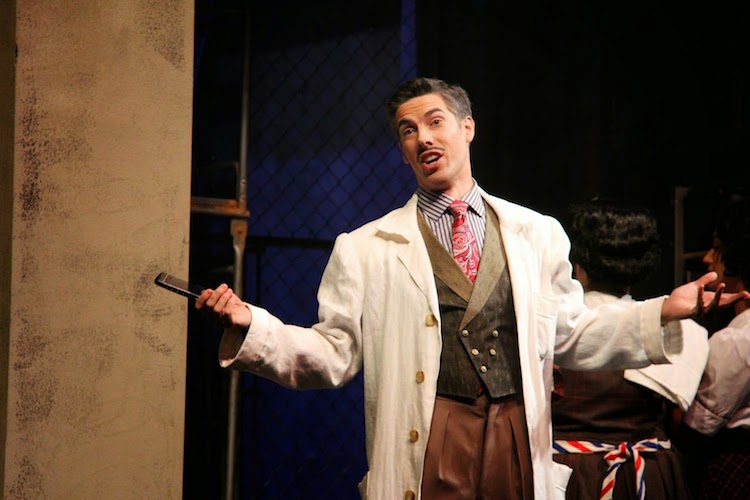 In the days leading up to opening night, Addis is looking forward to the sitzprobe. The singers will get to rehearse with the Orchestra for the first time. “I’ll be grinning. I sometimes get excited to the point where I get teary-eyed. I love it. It’s a gut reaction. There’s nothing artificial about how profoundly orchestral music moves me” says Addis. He summates his thoughts on Opera: “The blend of great orchestral music with great vocal writing. That’s why I’m in this. It’s what I love the most about Opera and other classical vocal repertoire. It’s got two things I absolutely adore fused into one.” 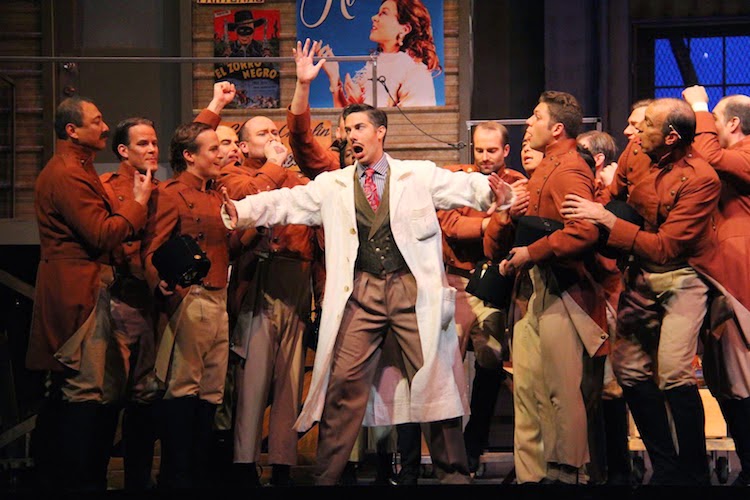 All photography by Nanc Price courtesy of Edmonton Opera

Read also: First-Person by Phillip Addis about performing two roles in Bohème
Posted by THE CHARLEBOIS POST at 12:01 AM