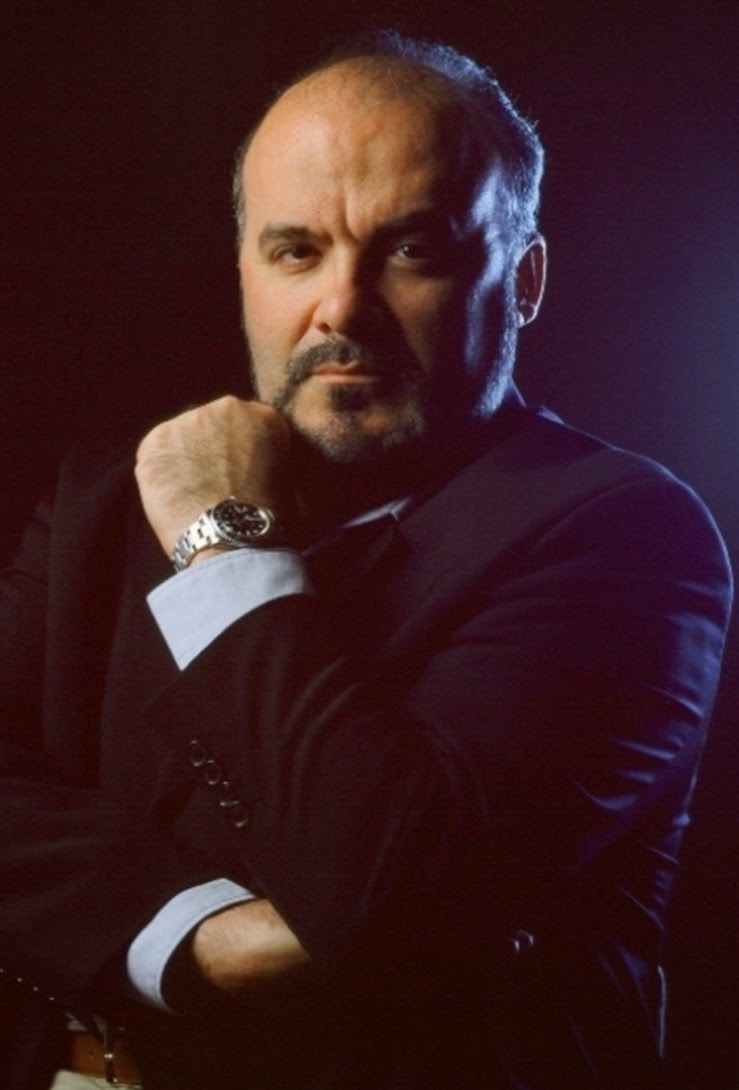 And certainly Gavanelli has been one of the most successful, with a repertoire of over 50 roles in a career that has spanned over 30 years. He is renowned for his signature roles: Rigoletto, Macbeth, Simon Boccanegra, Falstaff and, of course, Nabucco, which he will reprise in his L’Opera de Montreal debut opposite Russian soprano Tatiana Melnychenko as Abigaille. 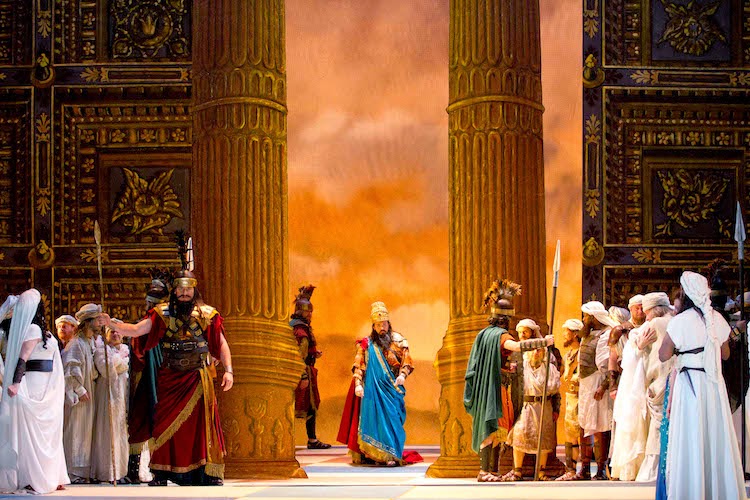 But Gavanelli almost never became an opera singer. During a recent rehearsal in Montreal, he told me he was one of the top law students during his years at Padua, one of the oldest universities in Europe. Then one day he switched gears and decided to become a singer instead.

“In life many times a human being has to choose their way and I think a lot before I make such choices, and this was a great decision because it would affect my entire life,” says Gavanelli, now 54. “First of all, I liked singing. Money is important, but most important is to do what you like to do, your passion.”

Gavanelli adds, “I was in theatre since I was five-years- old. Today it’s rare to find five-year-olds who love opera, but growing up I lived 80 miles from Verdi’s house, and of course in that part of Italy you breathe opera. It’s part of everyday life – the barber sings opera when he cuts your hair! Anyway, my mama and father supported me because this wasn’t a leap into the dark.”

Gavanelli remembers his first vocal teacher:  “He was very difficult. At my first lesson he told me the rules: he came first and God was second. Studying under him was like being a soldier in the marines. ‘The first [argument] we have and you’re out’ he said. But I was a very calm student and I learnt to appreciate my teacher’s philosophy, that opera is for professionals. You can do it or you can’t.”

Gavanelli made his professional debut as Leporello in Don Giovanni at Teatro Donizetti in 1985. Within five years, he made debuts at the Metropolitan Opera as Count de Luna in Il Trovatore and at La Scala as Père Germont in La Traviata. He is now a regular at the Royal Opera House in Covent Garden as well as in Munich where he was appointed Kammersänger in 2005. Gavanelli has also recorded numerous albums, notably Rigoletto at the Royal Opera House, which was also the bestselling opera DVD of 2001.

A key to his success, Gavanelli says, is “after 32 years in my career, I am friends of all people. Warring [with a conductor] brings nothing. You must build, not destroy. If you fight with the stage director, you must compromise. You must maintain a good relationship with your [colleagues].”

Gavanelli also points out how the world of opera singers has changed since the age of ocean liners. “When Caruso started in the USA it was not flowers and Hollywood stars. He was in company from the beginning and would travel by bus to another city. Today it’s different. It’s not easier or harder, it’s different. From Europe to America 70 years ago, you took a ship and there was no jetlag. If you had money, you brought a coach and on the ship you [practiced] and arrived perfect. Now you fly everywhere, you have jetlag, and planes with zero humidity, so they make you dry! The life of an opera singer isn’t the big life under the lights, it’s very boring.”

Until he gets onstage, that is. And then he dazzles his audience.

So what is it like, I ask, to be called “the foremost Verdi baritone of his generation?”

“But one thing is important: Are you professional or not professional? You can say, ‘I don’t like that singer but he is professional.’ I would like the majority of people to say, even if they don’t like Gavanelli, that he is professional. That is all I ask.”
Paolo Gavanelli  co-stars with Tatiana Melnychenko in L’Opera de Montreal’s production of Nabucco at Theatre Sir Wilfred-Laurier at Place des Arts, Sept. 20-27. Running time: 2 hours 40 minutes with two intermissions. Click here for more info and tickets, and here for Paolo Gavanelli’s official website.