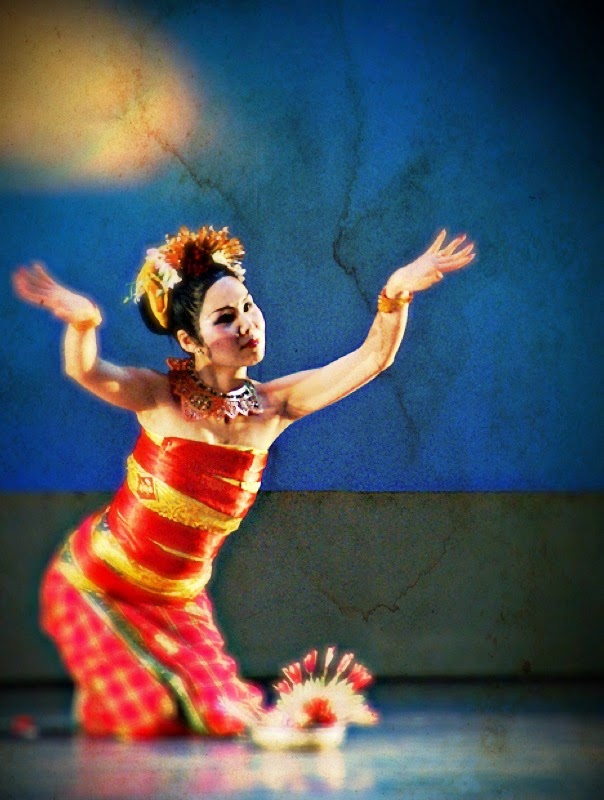 Introduction: Writing and talking about dance is something that intimidates a lot of people. As a performance scholar (who is going on a lot of dates these days), I am often met with blank stares at the inevitable response to inquiries about my area of study. Even worse, my conversational counterpart will attempt to hypothesize what the study of dance entails, asking something like, “PhD in dance? Is that mostly routines or do you look at historical and social context too?”

Setting aside the fact that such a statement is reductive of both dance and academic inquiry, what these exchanges have taught me is that, in the eyes of many people, dance does not seem to function as art in the same way other disciplines do.  We expect art to speak to us, to tell us something about the world, to communicate something that cannot be articulated in more mundane ways. Why would artists spend years learning the conventions and techniques of their discipline and fostering their own aesthetic, and then sink weeks, months or even years into rehearsal or studio production if what they had to say could be articulated in an essay or press release?  And yet, observers continue to believe (whether they acknowledge it or not) that if what happens on a stage, canvas or screen cannot, in turn, be stated in words, then it does not have anything to say.  Dance, with its chronic underfunding and lack of visibility in schools compared to music, drama and the visual arts, is particularly susceptible to this fallacy.


Dance always has something to say, and there is always plenty to say about dance.  We just don’t know how to say it.

The following is the second of a three part series suggesting ways to approach dance, particularly for those who want to write about it.  Of course, these are only suggestions based on my own experience and most reflective of contemporary dance.  It’s also important to keep in mind that each performance demands something different of its audience.  This is simply a starting point.  And please, let me know if you have suggestions and amendments.  We need to keep building a community of dance-talkers.

You’ve come home from the show, hopefully exhilarated from a stellar performance (and perhaps a post-show drink with your fellow dance-goers).  Now starts the potentially gruelling process of translating what you’ve experienced into words.
When all else fails and every attempt at a particular description does not approximate the liveness of the thing your describing, cut it. It’s my opinion that we write to serve the art, and if our words don’t augment, but rather, take away from the work, your review is probably better off without that troublesome bit anyway.

If it’s too much to press ‘delete,’ strike them, highlight them, put them in Comic Sans and banish them to the bottom of your page to deal with later.  After considering the suggestions in Part 3, you’ll probably notice they don’t fit with the larger aim of your article anyway.

See Part I of this series
Part III of the series
Posted by THE CHARLEBOIS POST at 12:02 AM